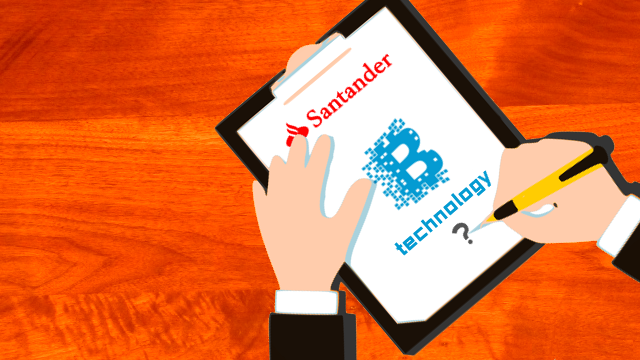 According to Santander R&D chief Julio Faura, the bank’s early investigation of the technology focused primarily on bitcoin and how the digital currency – it being a network of pseudonymous actors who don’t need to trust one another to transact – would impact its business.

But it was after the Sibos banking conference in Boston, held in September 2014, that both Banco Santander and other financial institutions began to solidify how they might go about actually implementing their own types of blockchain systems, he said.

“At that point, after Boston, I think, that’s where the blockchain vs bitcoin debate started,” he said. “So, I think at that phase we understood that using distributed techniques was a good way to get more efficiency, reduce costs and overall have a much better service for our clients.”

Faura said that Banco Santander has been investing more time exploring the use of smart contracts as a vehicle to pursue concepts like machine-to-machine payments and micropayments.

It was this year, he suggested, that the bank may push more aggressively toward in the coming months.

“The other experimentations around smart contracts and micropayments and so on, we’re being a bit more visionary here. We’re trying to lead it, we’re trying to find new things to show to our clients,” Faura said.