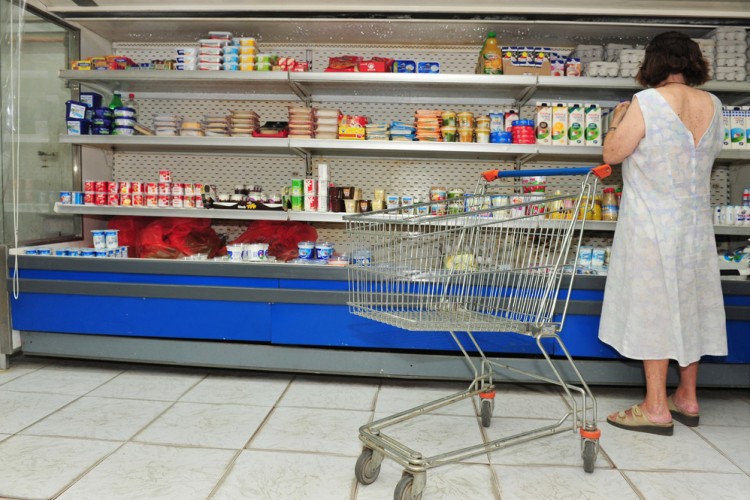 In today’s political climate, you might laugh at the idea of doling out basic income to everyone on Earth. But cryptocurrencies like Bitcoin have technological quirks that make the utopian dream easier. Or at least more efficient.

There are a zillion reasons why people think universal basic income is an attractive welfare option—futurists like it because they’re worried robots will wipe out all the jobs; policy wonks like it because sending everyone a no-strings-attached check is a bureaucracy-free way of eliminating poverty. But despite numerous attempts, it hasn’t panned out on a large-scale.

Greg Slepak thinks this is partially due to government incompetence. “Imagine needing to ensure the safe delivery of $1,000 to every individual on Earth. Our current system, which manages to “lose track” of 2.3 trillion dollars, is not up for the task,” said Greg Slepak, developer for the okTurtles Foundation, which works on a handful of power-distributing internet projects based on blockchain technology.

Cryptocurrencies like Bitcoin, on the other hand, can be programmed to carry out certain tasks—say, periodically pay dividends to all of its members. This makes can makes welfare payments much cheaper. “Basic income, and especially universal basic income, requires a secure, tamper-proof ledger that can be audited by anyone to ensure the safe delivery of funds,” Slepak said. And that’s one thing cryptocurrencies provide.