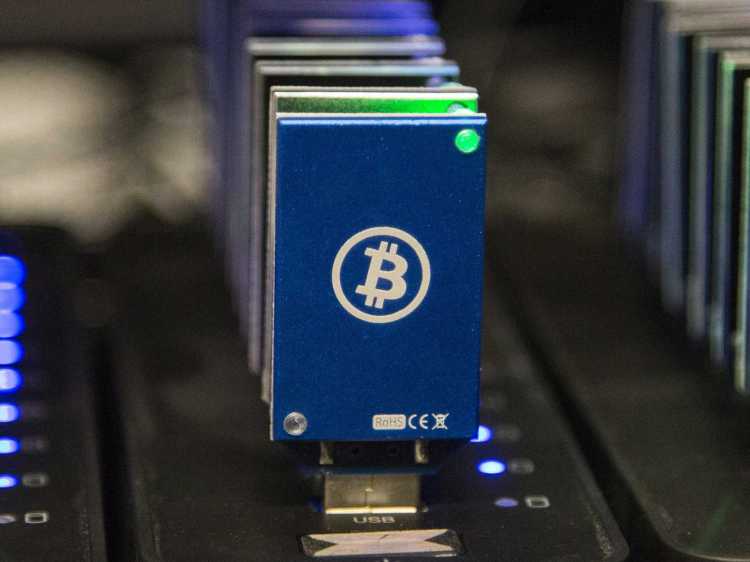 On CoinMap.org you can get a view of everything Bitcoin including consulting houses like Bitcoin Expert in Copenhagen. OK Coin in China gets a $10 million investment to built one of the world’s largest exchanges. Philippines is one of the first countries where Bitcoin got a mainstream breakthrough. The Bank of Thailand does not like Bitcoin (banks usually don’t). Boston gets another Bitcoin ATM. There was a database problem at Blockchain but all the wallets are safe. So many myths and so few facts about Bitcoin, but The Economic Times in India tries to clear them up. Head Bitcoin developer does not recommend doing illicit transactions on Bitcoin (you will get caught). Mt. Gox is open with a log in again and it seems to be malware that stole the Bitcoins. The Bitcoin Price Index is steady as a rock.

RT @BitcoinSbS: Are you looking fro someplace local to spend your Bitcoins. check out: http://t.co/obGJDG4EVz http://t.co/j24aYL3WQ9

Bank of Thailand tells citizens not to use Bitcoin http://t.co/7FgW7dKtfC #bitcoin #thailand

Bitcoins a revolution: Some must-know myths & facts about the virtual currency http://t.co/fcQMgnsx9S #bitcoin