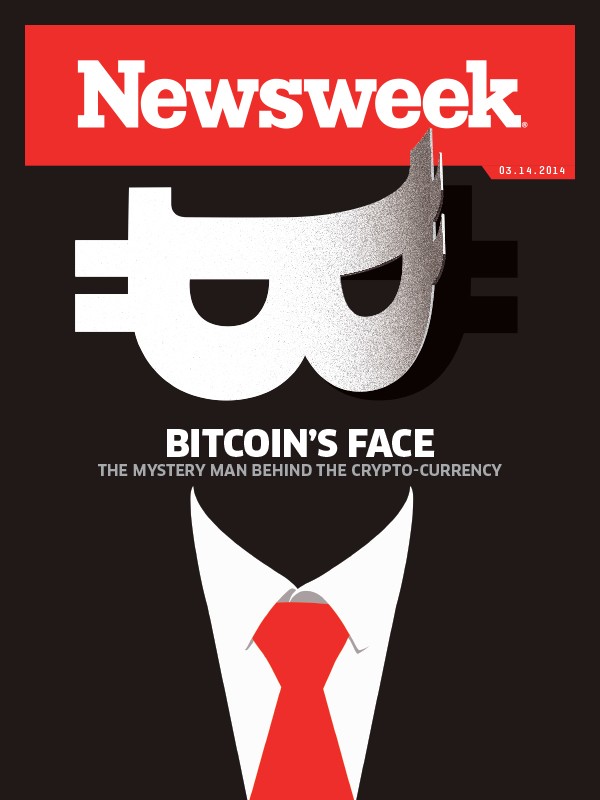 The U.S. magazine has found the inventor of Bitcoin, Satoshi Nakamoto, a 64-year-old Japanese-American living in Temple City, California. He was born in Beppu, Japan, has six children and lives with his 93 year old Japanese mother. The magazine has also published a photo of him and his house. He called the police when the reporter contacted him at home. The Bitcoin community is enraged as you can read in the comments. They fear for his life now that his identity has been revealed.

The article is written by Leah McGrath Goodman, an award-winning investigative journalist, author and speaker, who writes about money, politics and institutional cultures of corruption from New York and London. She has written for CNN/Fortune, Bloomberg, Marie Claire, Forbes, The Financial Times, Barron’s, The Wall Street Journal and Dow Jones Newswires, where she was a writer and foreign correspondent.